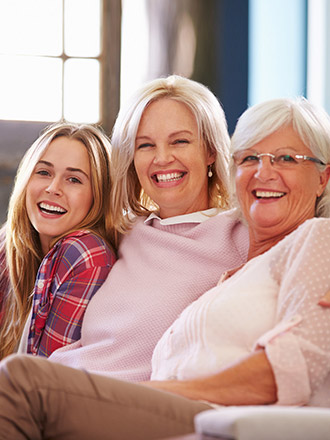 Gordon Wiltshire was raised in “Oswego” before the name was changed to Lake Oswego. His father was a horticulturist who was responsible for planting many of the largest trees you see in the Portland area and had a gardening segment on KGW for many years.

Gordon put himself through dental school by working as a tennis pro and other odd jobs. He was in the first class that graduated from OHSU on Marquam Hill (known as the University of Oregon Dental School). In 1957, he graduated, and after a few years of practicing, opened this Lake Oswego dental office in 1960. He and his wife, Gail (of 67 years), raised four children in Lake Oswego. Up until retirement in 2013, Dr. Wiltshire loved doing dentistry, seeing his patients, and adored his staff. It was truly one big family, with many of his patients who were there in the beginning still coming in today.

Multi-generations of families over the decades have been devoted patients of Lake Grove Dental. Dr. Wiltshire practiced dentistry in Lake Oswego for over 55 years and accepted Lake Grove Dental’s award from The Willamette Falls Heritage Area Coalition Half Century Business Club. We miss seeing him since his passing in February 2022, but his legacy lives on through Dr. Branen and many of the original staff.